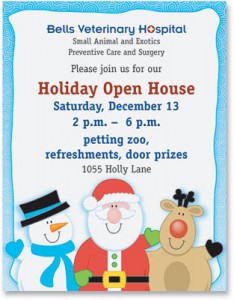 When it comes to the holidays, it’s gotten to the point where too many people feel it has become a hassle to mess with all the trappings. Traveling to family, buying presents, exchanging gifts, having to cope with the crowds and traffic, and even all the commercialization of the season has become overwhelming.

People have lost the focus of the holidays which, contrary to popular belief, has nothing to do with Santa Claus. While all the commercials push buying all these amazing gifts, the real purpose is to connect to your friends and family. Instead of spending all kinds of money on gifts they probably won’t even like, why not put your time and effort into a letter written on holiday stationary that shows your true feelings instead of a gift? 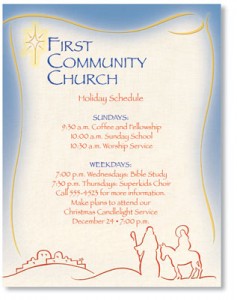 letter, if you stop and think about it, which would you rather have? Another gift you put back in the closet or wind up re-gifting to someone else, or a warm letter from a friend or relative that actually reaches out and touches you? Most of your friends and family feel the same way.

Sitting down and writing a letter to each person we want to connect with this year can be a daunting prospect. However, if you stop and look at what you’re going to be doing, it actually turns out to be fairly easy. What you’ll do is write the middle section of the letter to “everybody.” That way, the core of it, mostly about what is going on in your life with job, immediate family, hobbies, etc. will be the same.  That simplifies the entire process immensely. 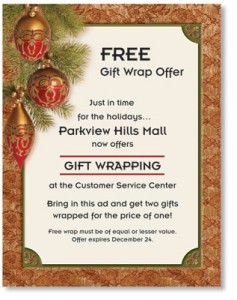 After that, write an introduction paragraph or two and a closing paragraph or two that is specific to each person. That way, when they get the letter, it will be to them. It will reach out to them specifically instead of being a “generic” letter. That way, not only have you made it personal, but you’ve also made it relatively easy as well.  Then put it on holiday stationary and you’ve just given a gift that most people really will appreciate.

Clear Consistent Communication: Understanding the importance of Branding Your Business

5 Unique Ways to Use Border Paper in Your Business

How to Write a Great Business Letter