2015-Inspired Award Ideas for End of the Year Recognition

The year is rapidly dwindling to an end, which means it’s time to recognize your company’s employees with awards. Rather than giving out the standard Hardest Worker or Most Dedicated titles, have fun with your staff recognition awards this year. End 2015 on a high with these award ideas for end of the year recognition.

For that one employee that can wear many hats and take on any challenge they encounter with aplomb, the Taylor Swift Award recognizes the most dynamic multi-tasker in your company.

The fourth film in the Mad Max cinematic universe, the Fury Road Award goes to that staff member that pushed the metal to the floor and powered through some of your company’s most-challenging tasks this year.

There’s always one person in a group who can keep cool even when emotions are running high. The Pixar movie Inside Out demonstrated just how hard it can be to keep your feelings in-check when faced with anxiety and stress, so this award goes to the employee who always came to work with a level-head and helped other keep their heads in the game even when it was hard to do so.

The award can be presented a team or group that meshes well and turns out outstanding work. Squad goals. 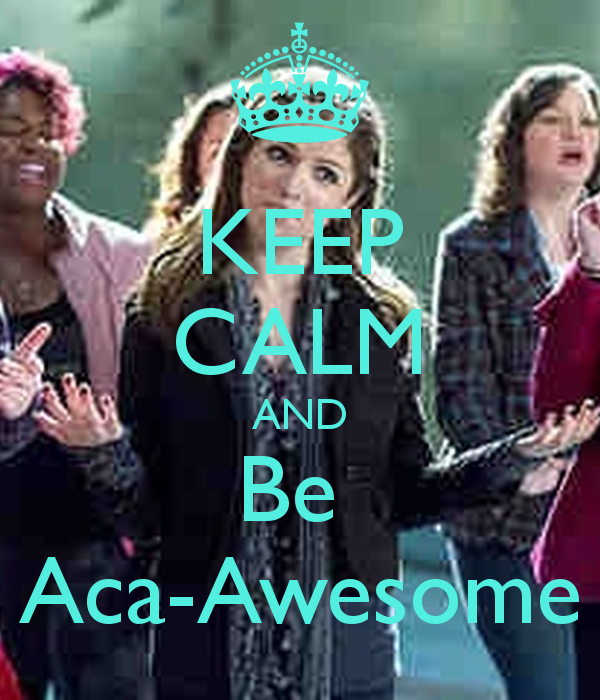 This Pitch Perfect 2 pop culture reference can be given to anyone who works hard and has a positive attitude.

This award goes to that beloved employee that lives for this springtime HBO epic action drama. They’re probably searching for next season’s predictions as we speak.

In February, two llamas had fifteen glorious minutes of fame when they escaped their enclosures in Sun City, Arizona. Maybe you have an employee who knocked it out of the park at a major industry event or delivered a deal-sealing presentation this year. Recognize that shining moment with the Escaped Llama Award.

Someone who is. killing. it. all. the. time. 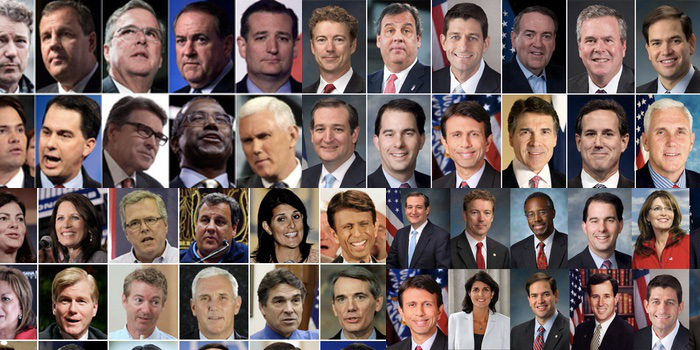 Since there are a comically large number of candidates running, why not nominate a hard-working, intelligent leader in your own organization?

If you have an old timer that keep producing outstanding work, give them the Jurassic award. Sure to be a blockbuster hit every time.

After over twenty hilarious years as the host of Comedy Central’s The Daily Show, John Stewart retired from his position in September. Your office’s John Stewart is the person who is retiring this year, but will be remembered forever.

A blues legend, B.B. King dedicated his career to music. Give this award to the employee who has been with your business the longest as a way of recognizing their continued years of hard work, loyalty and dedication.

The latest movie The Intern shows how important these workers are for our mental health, production and support. Reward your top-performing intern with an employee recognition award.

How to Keep Adults Engaged During a Training Seminar

How to Boost Employee Morale After Layoffs