A Mad-Lib Christmas Template for Businesses 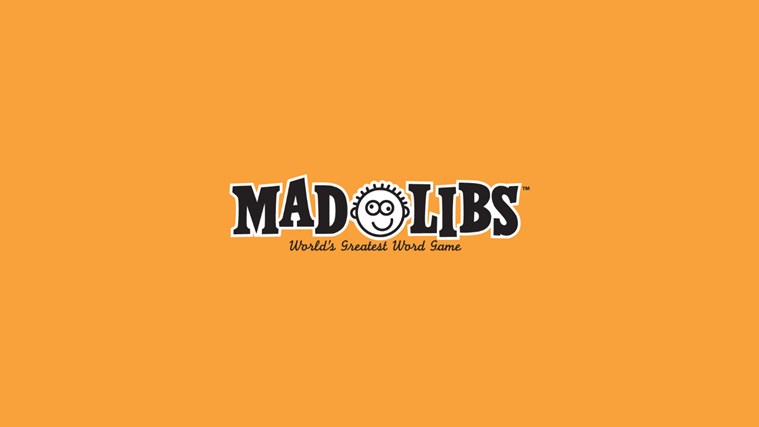 Ah, Mad-Libs- that tried and true comedy elixir! For more than fifty years they’ve been the formula for turning out effortless mirth. And as you let your hair and mistletoe down around the office, their childish charms are the perfect garnish for your budding Christmas cheer.

But here at Paper Direct, we like to compound the shenanigans whenever possible. That’s why we propose an office contest. Send around this holiday Lib with the first portion of that new Christmas classic, Run D.M.C.’s Christmas in Hollis. The winner gets the honor of busting their fresh lyrics to the delight of all at your company’s Christmas party. A little tangible recognition for your poet laureate wouldn’t go amiss either- come peruse our wares for some fresh ideas.

Have fun kids, and Merry Christmas to all of you!

It was December 24th on [street name] after dark

I picked the wallet up and then I took a pause

Took out the license and it cold said Santa Claus

A million dollars in it, a cold hundreds of G’s

Enough to buy a [noun], matching [noun] with ease

But I’d never steal from Santa, ’cause that ain’t right

But when I got home I [past tense verb], ’cause under the tree

Was a letter from Santa and the dough is for me!

The Perfect Summer Get Together

How an Awesome Office Space Can Boost Productivity