Why January Company Parties are Rising in Popularity (+Planning Tips) 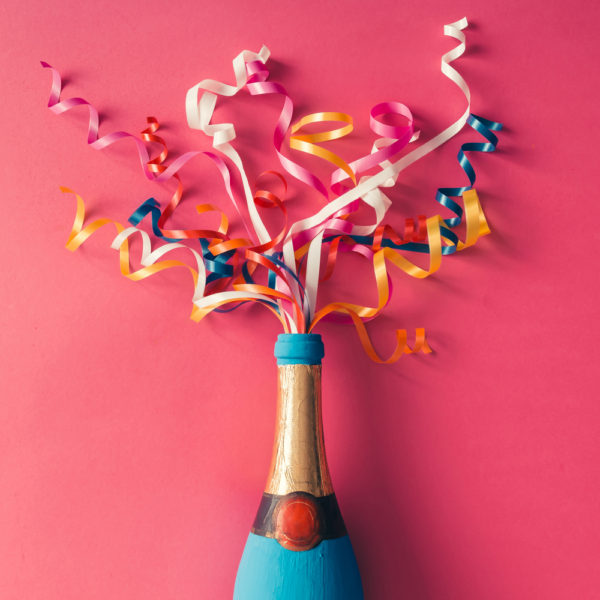 More and more, companies are shifting their traditional holiday parties into January. For an incredible variety of reasons, a January party is the perfect capper to a bustling holiday season. If you’re not planning a party this year, you absolutely should consider it, and if you are planning a party, consider postponing it a few weeks to start the New Year off right.

If it’s done correctly, a January company party can set a positive tone for the coming year.

Just Have the Party

Any self-aware boss knows that a night of partying can be an awesome opportunity. A rocking January company party will give you an opportunity as a manager to go a step beyond a simple thank you for a job well done. It will also give you an opportunity to interact with people you might not otherwise get a chance to talk to. Finally, a great holiday party is a good excuse for your people to let their hair down, get to know each other, and just have a little bit of fun.

You Should Absolutely Be Having Your Parties in January

It’s probably pretty tempting to schedule your company holiday party smack dab in the middle of the holiday season. Before you do, though, consider the following:

It’s Cheaper: In January, venues will likely be less expensive, which means you can save money, or double down on your food and beverages.

People Can Actually Come: People are far more likely to be able to attend a January party. After all, December tends to get pretty busy.

It’s For Everybody: A January company party is a bit more inclusive for those of your employees who might not celebrate Christmas.

It’s a Party in January: A company party held at the tail end of the holiday festivities can be a nice way to break up the January doldrums, as well. It can be a really nice way to bridge the gap between New Year’s and Valentine’s Day.

Kick Your January Celebration Off Right

Now, there are a lot of directions you can go with a January company party, because you’re not hamstrung by the holidays. That said, don’t go “generic party” as your theme. Do something to commemorate the New Year or the Winter, something that focuses the party a little bit.

Be sure to really do things up right for your employees, too. Book it somewhere outside the office and have it on a Friday afternoon or early evening. A late afternoon party will provide even more incentive for your employees to show up, plus it’ll seem like an extra treat since they’ll get a few hours off from work.

If there’s alcohol at the party, consider letting everyone know that taxi receipts can be sent to you for reimbursement. It’s an extra touch that might cost you a little bit of money, but it’ll still go a long way in terms of morale.

Finally, be sure to include a small gift for your employees. It doesn’t need to be anything fancy (think: gift certificates or movie tickets), but something tangible to take home is never a bad idea.