Is Your Office Making You Fat?

Even if you have an ergonomic work station and desk drawer full of granola, your office could be making you fat. Sitting around all day can make you fat, sick and prone to premature death, and those risks apply even if you make time for regular exercise. The good news is you don’t have to take the bad news sitting down (excuse the pun).

Our series of posts on in-office health kicks off with overview of health in the office and how to motivate employees to take care of theirs. The next two dive deeper into food and exercise tips that’ll keep good health going strong throughout the entire company.

The majority of full-time working Americans are sitting at desk jobs all day, every day, only to go home and sit some more. An Ergotron survey found that while nearly 70 percent of workers absolutely hate sitting around all day, 86 percent of them are doing exactly that. When they do get up from their desks, 56 percent of them said they only do so in their quest to go get some food.

Just because the work day is done doesn’t mean the sitting is. Most go home and sit another one to two hours engaging in additional seated activities. These include:

Top it off with the daily commute that typically involves sitting in the car, bus or train, and it’s no wonder the health issue known as Sitting Disease has cropped up on the scene.

While the term “Sitting Disease” may have yet to make its way into official diagnostic books, the risks of sitting for extended periods, especially at work, have been officially recognized by the American Medical Association.

Many use the term Sitting Disease to refer to the effects of a largely sedentary lifestyle coupled with metabolic syndrome. Mayo Clinic describes the latter as a collection of simultaneously occurring health conditions that up your risk of heart disease, stroke and diabetes. Those health conditions include high blood pressure, high blood sugar levels, high cholesterol – and an excessive amount of body fat lodged around the waist area.

As if a flurry of dangerous health conditions isn’t bad enough, poor health and premature death can stem from prolonged periods of uninterrupted sitting, even if you’re in tip-top shape and exercise regularly.

Runner’s World mentions a 12-year study of more than 17,000 Canadians that showed the more time people spent in a seated position, the earlier they ended up dying. This held true regardless of their body weight, age and frequency of exercise.

That’s because your body goes into a rapid decline when seated for extended periods, a phenomenon noted by Dr. Joan Vernikos when she was director of NASA’s Life Sciences Division and tasked with ensuring good health for astronauts up in space.

She found that astronauts tended to age much more quickly than people here on Earth, and the reason was lack of gravity. The same thing was happening with elderly folks who ended up bedridden in nursing homes; they would age and decline much more quickly than their active, upright counterparts. And it’s the same thing that happens when we deny our body’s exposure to gravitational pull when we’re sitting at our desks all day. 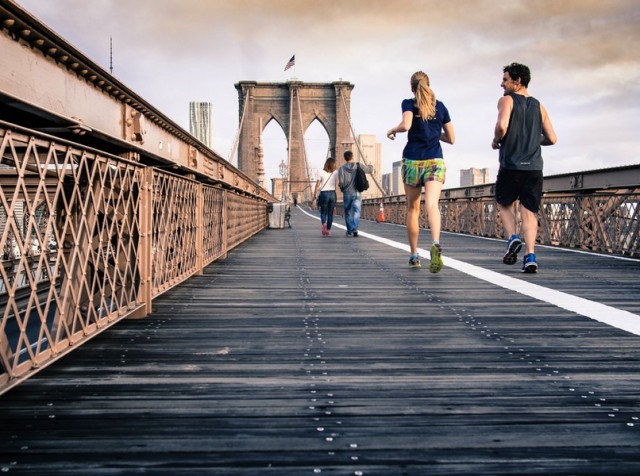 Our bodies were designed to move, and extended sitting actually shuts down the body at the metabolic level. When muscles are largely immobile, blood circulation slows. This, in turn, causes the body to use less blood sugar and burn less fat, increasing the risk of diabetes and heart disease.

Two more detriments involve your cardiovascular health and your mood. LPP1, a gene for cardiovascular health that helps prevent inflammation and blood clotting, is notably suppressed when you sit for a few hours on end. The slowed circulation causes fewer feel-good hormones to reach your brain, potentially resulting in bouts of depression.

Even if you’re active during a period of exercise each day, the exercise benefits quickly begin to depreciate the longer you sit around. Runner’s Word adds that prolonged sitting has also been linked to an increased risk of certain types of cancers. Canada’s Alberta Health Services-Cancer Care reports increased sitting has been associated with an annual:

What to Do about It 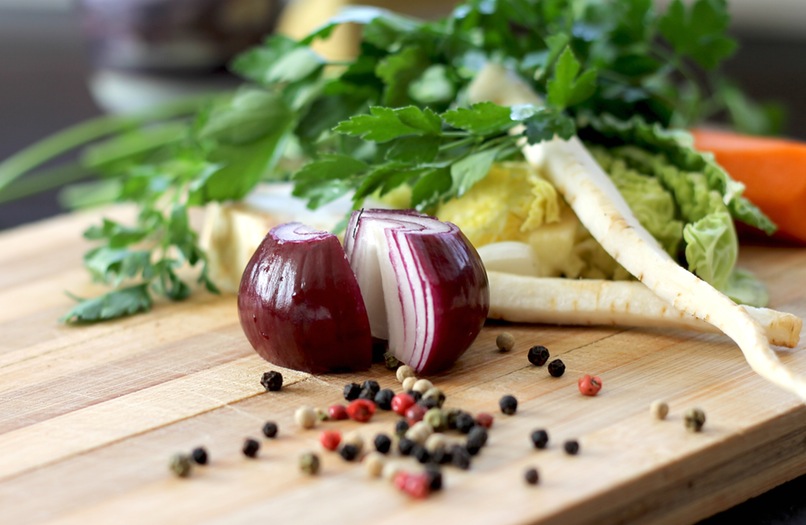 While our subsequent posts will more deeply examine several ways to promote good health at the office, one of the easiest is to simply stand up, change your posture and take regular activity breaks throughout the day. Of course, none of the great ideas can translate into good health unless employees are revved up to participate.

Employee motivation can be as simple as presenting a weekly or monthly certificate, award or small gift for those that succeed at their efforts to get up, get moving and get on track to improving their in-office health. Get the entire office involved with motivation banners, stickers or a plaque with room for a new entry for the chosen in-office fitness guru of the month.

Encouraging good health can ultimately lead to fewer sick days, improved productivity and an overall sense of well-being. And all of it can start by simply getting up off your chair.

How to Motivate Employees to Stay on Task Before Christmas Vacation

How to Combat In-Office Stress Over the Holiday Season