The Best Snacks for a Healthy Office

Whether they’re packed in the office vending machine or calling out to you from the break room table, unhealthy snacks are generally lurking around every workplace corner. For the third post in our healthy office series, we compiled a list of common harmful foods at work and then provided alternative snacks for a healthy office.

Harmful Foods vs. Snacks for a Healthy Office

Soda: With absolutely no nutritional value, a single can of regular soda is packed with the equivalent of 10 teaspoons of sugar. Diet soda skips the sugar but opens the door to harmful artificial sweeteners. Soda additionally contains caffeine and has been linked to obesity. 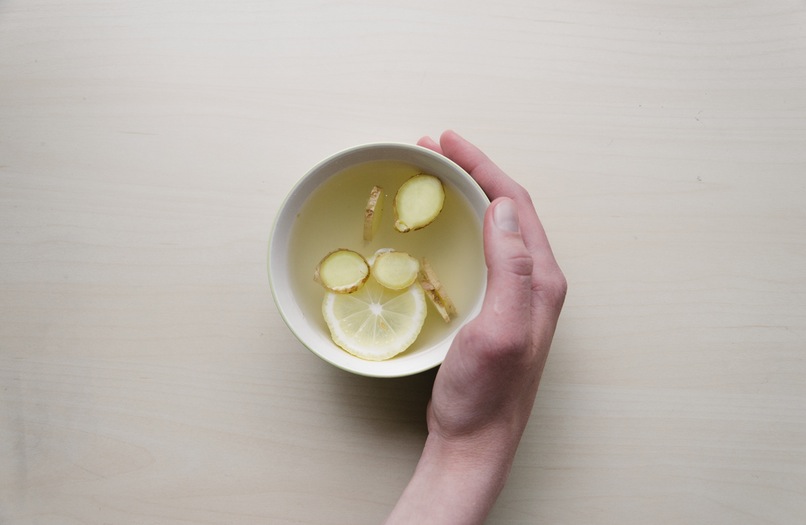 The swap: Flavored water with real fruit slices is a refreshing alternative, as is veggie juice or a juice and seltzer mix.

Coffee creamers: Coffee creamers are mostly made up of three main ingredients: water, sugar and partially hydrogenated cottonseed or soybean oil. The latter is basically a code word for trans fat, according to DontWasteTheCrumbs.

The swap: Fresh milk from the fridge always beats out chemicals from the little canister.

Artificial sweeteners: Every time we sprinkle them in our coffee or tea, we’re filling our bodies with questionable chemicals. Depending on the type of sweetener, GlobalHealingCenter reports these can include chlorine and aspartame. The former is a known carcinogen while the latter has been linked to epilepsy, brain tumors, fibromyalgia and Parkinson’s disease, to name a few.

The swap: Go for natural sweeteners, like raw honey or agave nectar.

Microwave popcorn: The bag is lined with a toxin known as perfluorooctanoic acid (PFOA), the same chemical used on Teflon pots and pans. 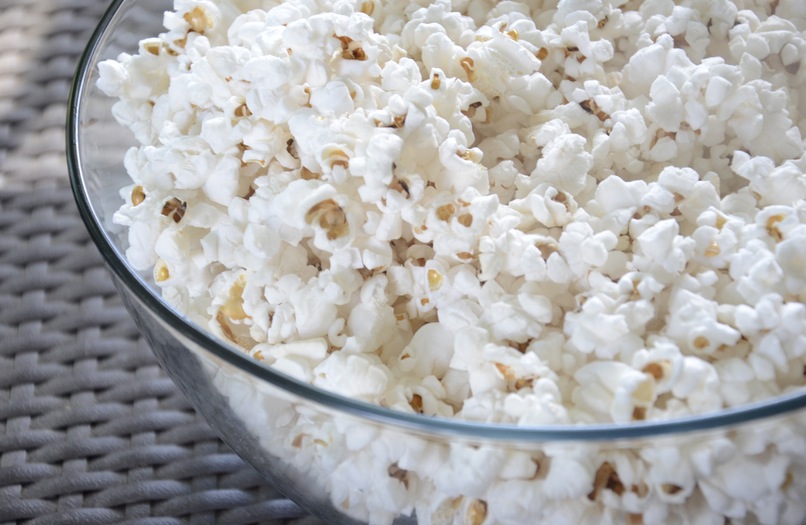 The swap: If you just can’t help but reach for microwave popcorn, at least pop it in a glass jar with its own lid or a bag you bring from home. An even better option is to bring in stove-popped popcorn you prep at home the night before.

Donuts: Fitnea says the oil in which donuts are fried is replaced about every two weeks – and that’s the deal at one of the most well-known donut chains. Fresh donuts have a shelf life of only a few hours, which may have long been expired before they even make their way to the office. 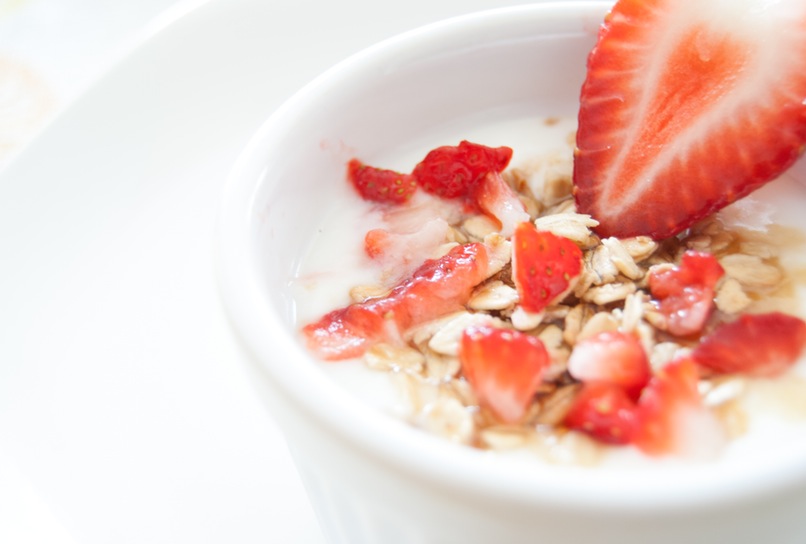 The swap: Cut vegetables, granola bars or an early morning fruit tray can quash the urge to nosh without filling up on old donut oil.

Make it fun for employees to swap out the junk in lieu of snacks for a healthy office with motivational awards or prizes.

How to Announce Promotions for a Positive Workplace

Recognition VS Rewards: The Difference & Why You Need Both